Oil and Gas in Mozambique: Opportunities for busines 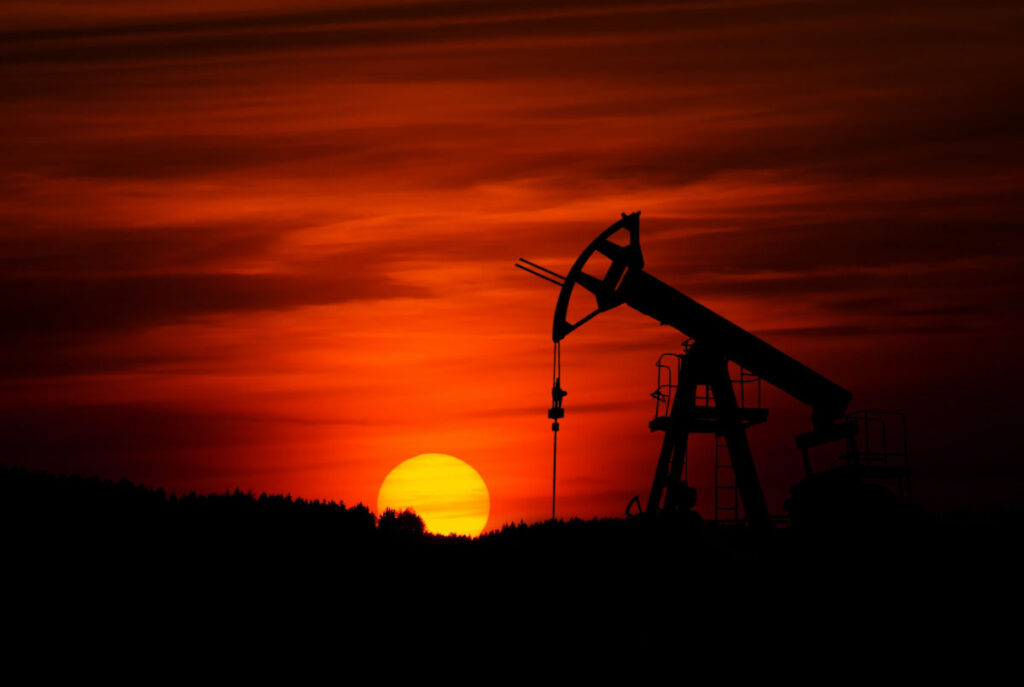 Oil and Gas in Mozambique: Opportunities for busines

The discovery of oil and gas in northern Mozambique is considered by many to be a fundamental turning point in the Mozambican economy. Although the business environment in this sector is somewhat marked by uncertainty due to security reasons and recently by the coronavirus pandemic, Mozambique is expected to become one of the largest exporters of liquefied natural gas (LNG). ) in the next decade.

Research and prospecting for hydrocarbons in Mozambique dates back to the late 1950s, with the first gas deposit being discovered in 1961 and the first commercial production starting in 2004 by Sasol, in Inhambane province, with proven reserves of 2.6 trillion cubic meters (TCF) and an estimated investment of 1.4 billion dollars.

But if it is true that the history of the extractive industry in the Oil and Gas sector in Mozambique already has this legacy as a whole, the numbers of recent discoveries are, by far, superior to all the investment previously made in the country. As an example, area 1, in the Rovuma basin, led by Total SA hopes to build up to six LNG plants, and the first two plants reached already the final investment decision (FID) in 2019 worth 23 billion dollars .

The creation of infrastructure for the extraction, processing, liquefaction and storage of natural gas has already led to large investments in advance. The coronavirus crisis in mid-2020 led to delays in the development of the Mamba gas field in the Area 4 concession area, which was developed by a consortium led by the US company ExxonMobil. There is also the smaller Campo Coral, also in Area 4, which is being developed under a consortium with the leadership of Italian Eni.

Also last year, Total announced business opportunities for the Golfinho/Tuna Project for the next 6 months. The project envisages contracting with local companies US$2.5 billion, with around 28% of this amount having been fulfilled out so far. Among the opportunities presented, stands out the installation for LNG (onshore), the construction and installation of sub-aquatic systems (offshore) and the construction of the Afungi aerodrome, and more business opportunities in the areas of information technology services, transport , health, catering and security.

Read also: How to apply in a public tender in Mozambique?

Oil and gas in Mozambique, also for domestic consumption...

The Mozambican government determined that part of the natural gas production must be used locally to meet the needs of the internal market, the National Petroleum Institute (INP) organizes tenders to identify companies interested in developing industrial projects. In 2016, Norwegian company Yara International received an allocation to produce 1.2-1.3 million tonnes per year of fertilizers. In addition to that company, Royal Dutch Shell won the concession for a liquefied gas plant (GTL), producing 38 million barrels per day (MB/d) of liquid fuels such as diesel, naphtha and kerosene. Finally, a Kenyan group, GLA, obtained a concession to build a 250 MW power plant.

However, despite the initial optimism, it is important to emphasize that many of these investments are either stopped or in stand-by, due to the coronavirus and fundamentally for security reasons. French oil company Total SA has announced a minimum delay of 12 months, which will push the start of the $20 billion project to at least 2025. Security reasons, including insurgent attacks in Palma, Cabo Delgado, hampered Total's plans and Exxon Mobil, which also has an LNG project in Mozambique, to turn the country into a major LNG producer to rival Australia, Qatar, Russia and the United States of America. Total SA's decision to invoke force majeure is seen as a blow to the Mozambican economy, especially for SMEs, since the company would not fulfill its contractual obligations during the period in which this state is in force, and will not allow Mozambique to position itself as an important player in the world energy market. At the same time, this disruption comes at a time when major energy companies are re-evaluating their approach to LNG, once seen as the fuel of the future because it has lower emissions than coal or oil, but which is now under scrutiny in the attempt to cut carbon emissions even further.

Experts in the Oil and Gas sector, however, predict that with this forced interruption and, equally, the crisis generated by Covid-19, local companies have a point in their favor: with the disruption caused by the restriction in the movement of people and goods , the oil and gas industry will become increasingly collaborative and joint ventures with local companies may become a trend to face the limitations of movements and with the way to guarantee the continuity of operations. In this sense, the business fabric can take advantage of this forced break time and accelerate its productivity and competitiveness capabilities to respond to the standards that the industry demands.

The latest events marked by an unprecedented energy crisis in the most industrialized countries, especially in Europe, China and the United States, and the lack of a viable practical alternative to gas may, however, create conditions to accelerate the recovery process in some projects , provided that they are guaranteed necessary security conditions. Analysts linked to the sector indicate that if, at this time, efforts are made to provide training and intensive preparation of the local business community, when there is a recovery and new tenders are launched, it will be possible to see Mozambican companies in joint ventures in the main investment projects planned in the sector. .

Furthermore, government policy is to maximize the use of gas produced in the country to create economic and industrial development in Mozambique, giving a starting point in a local gas consumption industry. So far, Mozambique has granted gas distribution licenses in Vilankulo and Inhassoro, near the Temane gas fields, and in the Matola and Machava regions, which are the country's main industrial area. Therefore, there is still room for other business opportunities in the areas of oil and gas for industrial, commercial and domestic use in Mozambique.

Read also: How to register a company in Mozambique, step by step

Business associations in Mozambique make their way…
What is a business center and what are its main advantages?
Business Digitization: What is it? 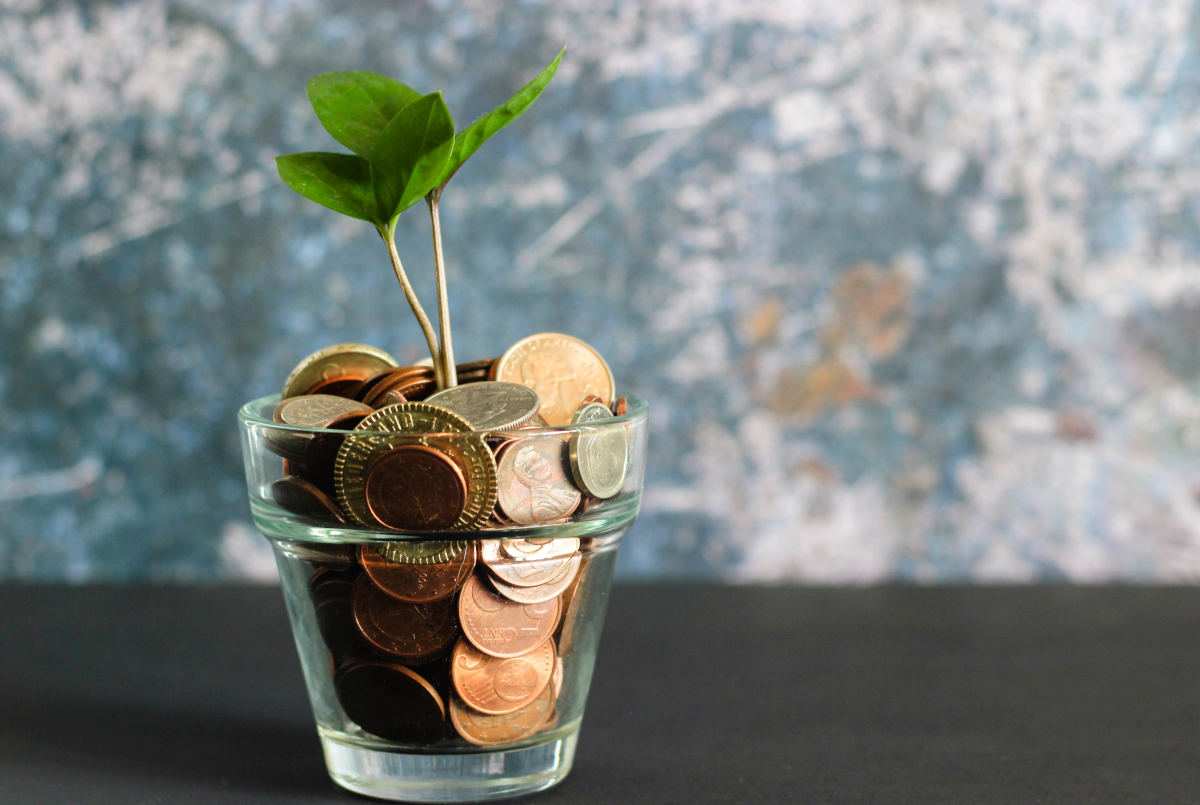 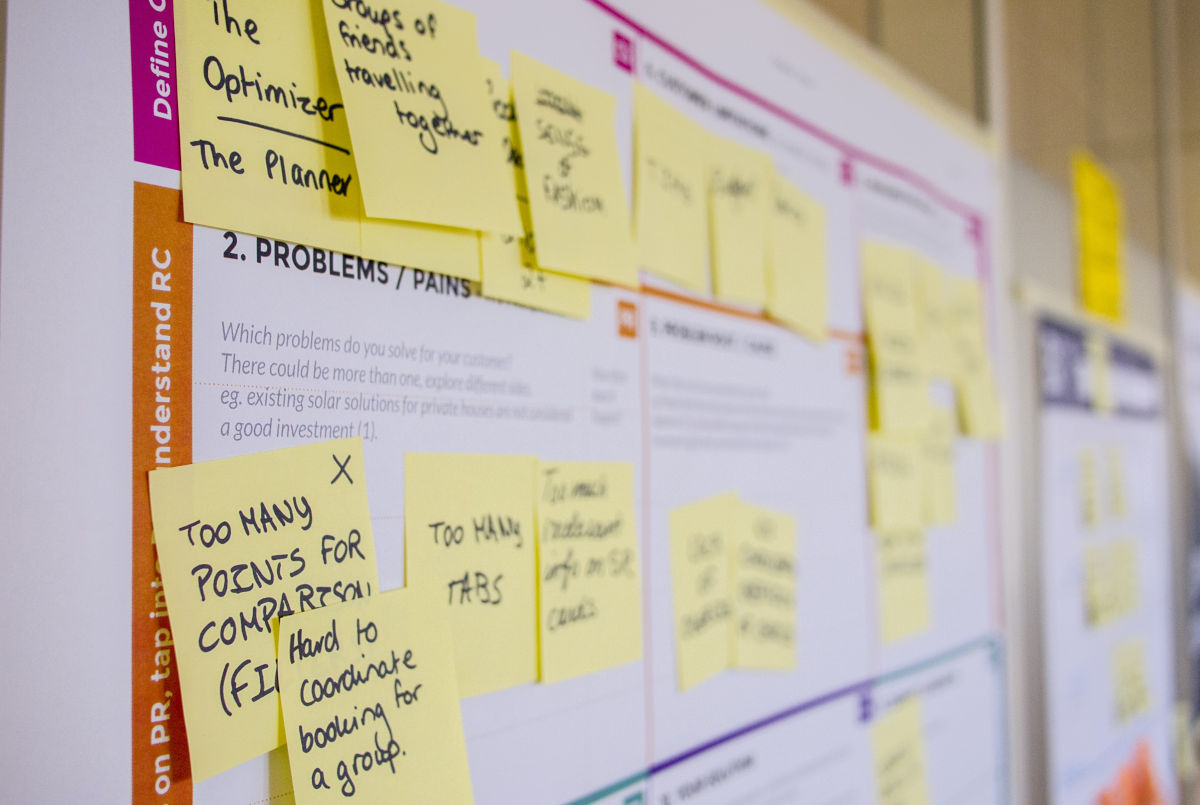 Business plan: what is it and how to do it? 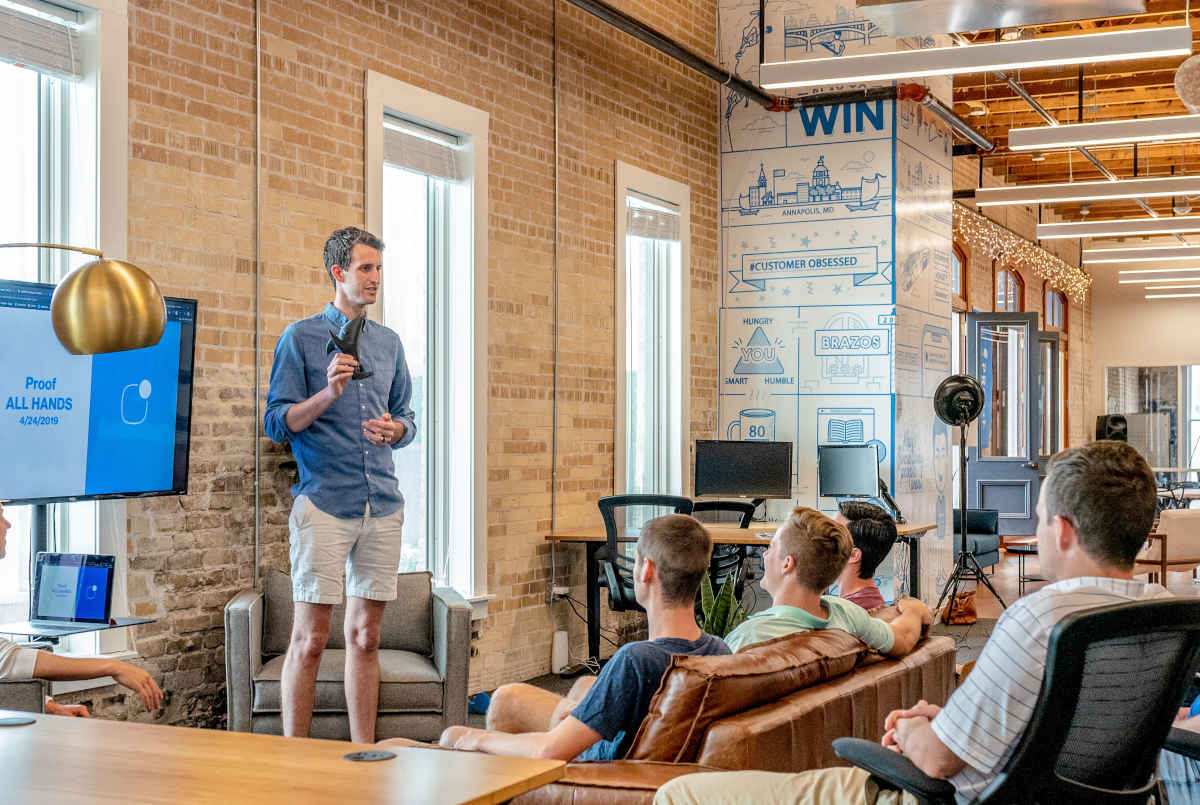 Business Acceleration and Incubation: What is it? 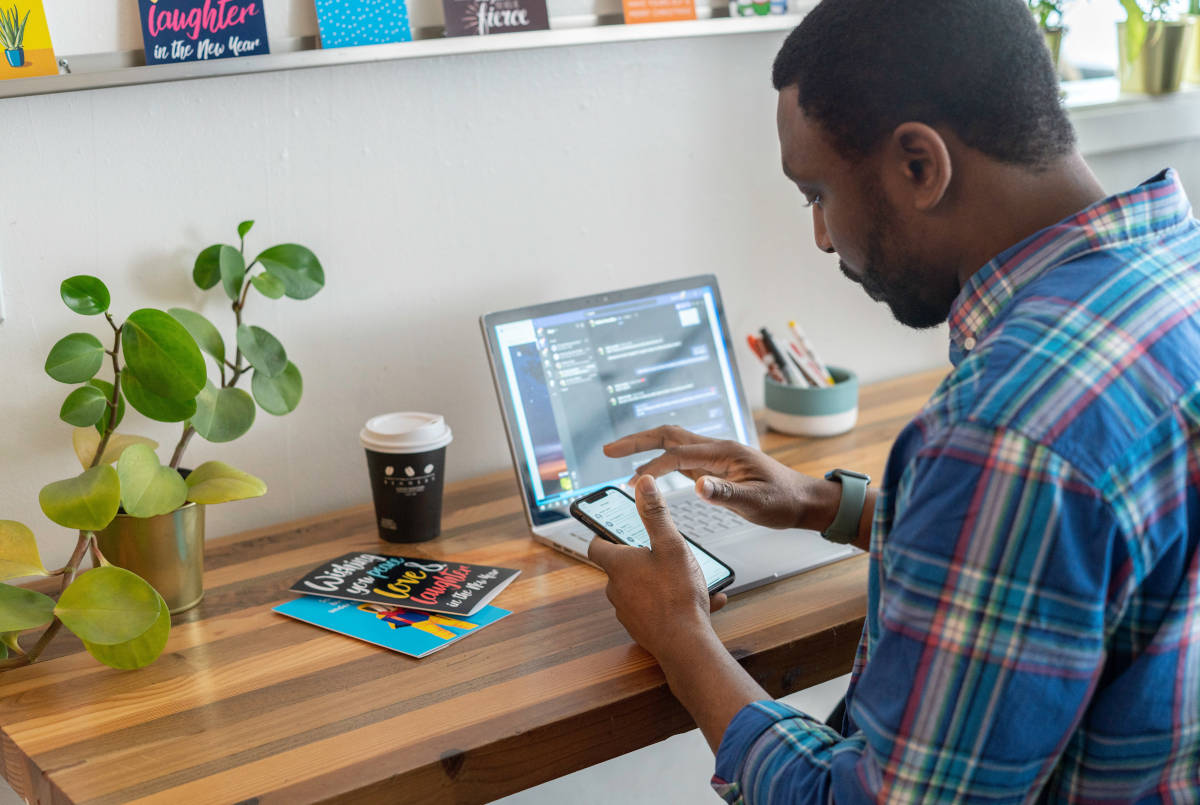 What is a virtual office 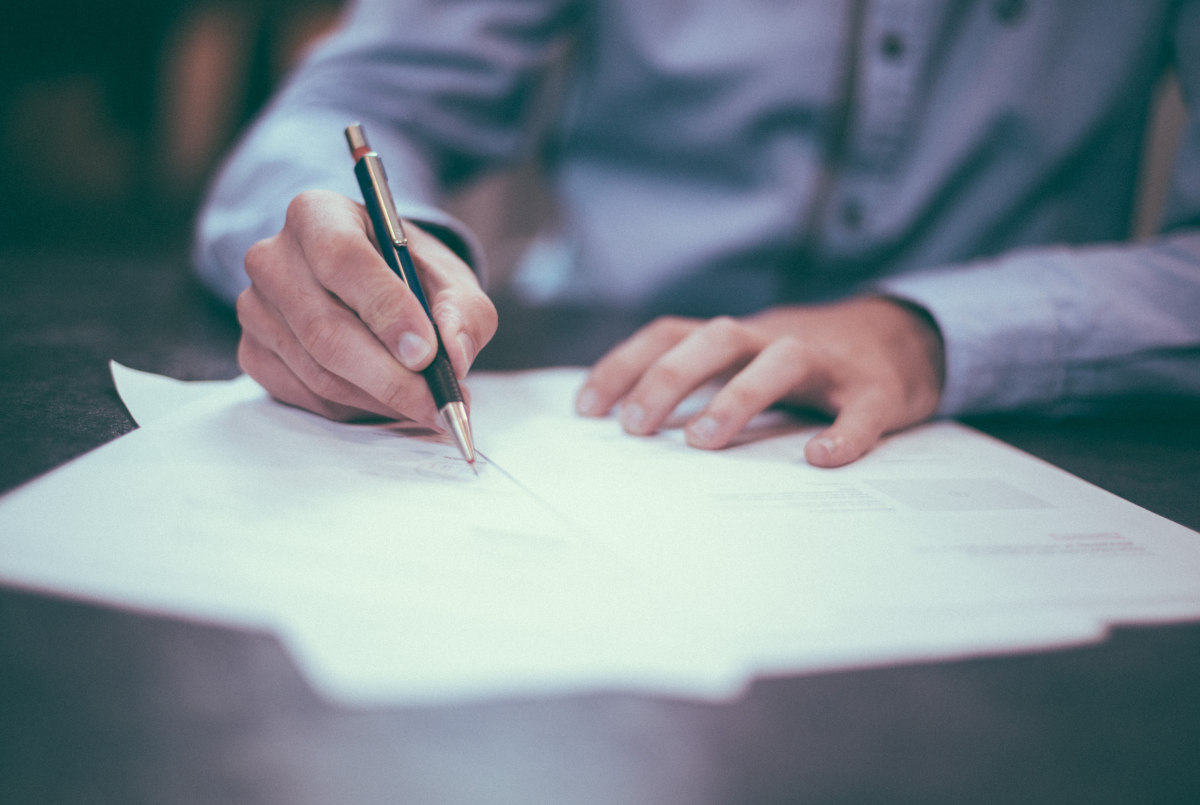 How to register a company in Mozambique, step by step

2 1 vote
Article Rating
Subscribe
Login
0 Comments
Inline Feedbacks
View all comments
hello world!
We use cookies on our website to give you the most relevant experience by remembering your preferences and repeat visits. By clicking “Accept All”, you consent to the use of ALL the cookies. However, you may visit "Cookie Settings" to provide a controlled consent.
Cookie SettingsAccept All
Manage consent