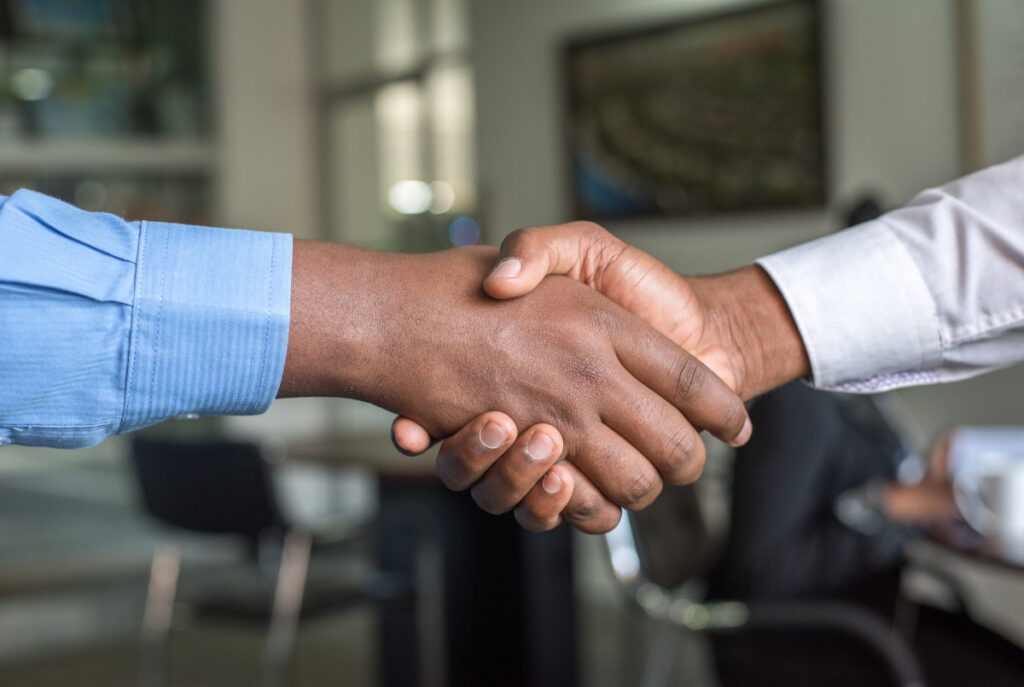 It is evidence that, periodically based on various specialized surveys, business associations are evolving little by little over the last few years: more than half of the country's businesses find at least one entity that conveniently represents their interests (economic) in the panorama of business associations in Mozambique.

Even because, as the poet said and the experience of recent years shows, the path is made by walking. Keeping in mind that only strong companies can bring extra strength to a business association.

Especially in the last decade, the Government of Mozambique has promoted several measures that have sought to simplify the relationship between companies and the State. Many representatives of the business fabric have embraced the evolution, and others have launched new challenges to the official authorities, so that the initiated movement can be increased.

The Confederation of Economic Associations (CTA), the country's most powerful employers' organization (with 140 members from industry federations, chambers of commerce and business associations in Mozambique, represented in all 11 provinces) has spearheaded the participatory spiral. And, periodically, it has not stopped releasing to the public square suggestions for new advances in the sector.

Like them, so does the Association of Commerce, Industry and Services (ACIS), which, by representing around 400 companies, advocates an increasingly productive and competitive business sector, with significant contributions to the generation of employment and wealth, as well as capable of boosting the country's economic and social development process.

It is public and notorious that many entrepreneurs in the nation need more financial support and, additionally, help in formulating their business projects. One of the challenges is, therefore, to provide adequate training to the class, so that it knows how to use information and communication tools, including to understand and master the mechanisms that international financial organizations use to facilitate access and use of available funds.

And that is why, insistently, we read and hear economists and political scientists publicly assert that there are several Mozambican sectorial markets that present countless opportunities. In practice, their success will depend on the quality of the entrepreneurs who operate in them, or wish to operate in them, and also on the respective investment capacity.

Because whoever invests must expect the proper return, not before the medium and/or long terms – those that make it possible to overcome the volatility of the country's economic cycles. Only then, will it be possible to work towards a scenario of strong business associations in Mozambique.

Only robust institutions (at all levels), with confidence and management capacity, can sow and strengthen good business environments, the only ones that make it possible to overcome moments of crisis.

They are there! Once again.

Because of the impact of the pandemic crisis, the business sector has estimated revenue losses in the amount of more than one billion dollars in 2020, ie, roughly seven percent of the Gross Domestic Product of Mozambique. With the aggravation of the suspension of approximately 90 thousand jobs - according to the accounts of the association of business associations in Mozambique (CTA) - and the closure of hundreds of national and foreign companies.

Hand in hand with this reality, the problem of insecurity in some areas of the country, which endangers international economic investments - which drags others -, came in 2021 to deal a severe blow to the situation and further aggravate the prospects for the years to come .

Future of business associations in Mozambique relies on education and training

Nevertheless, Mozambique is a country (with nearly 30 million inhabitants) naturally rich: it has fertile soils, unexploited gas underground, mineral resources in quantity, diversity and quality, natural energy sources in abundance, in addition to a geographical location very relevant, as far as foreign trade is concerned.

In the last decade, the Mozambican nation has achieved an average annual growth rate of around seven percent – ​​recently called into question by the debt crisis and natural disasters of considerable severity.

Anyway, and seeing through any angle, education, or, if you like, the construction of a knowledge society, is one of the core challenges of the Mozambican economy. According to available statistical data, 44% of the population is under the age of 15, which represents approximately 13 million children and young people of school age annually.

It is (also) why investing in the qualification and training of Mozambicans is one of the country's desideratum. Also because the industrialization and digitization of the economy will have to be accompanied by qualified labor. By the way, the construction of strong institutions and business associations in Mozambique also involves here… And by investing in technological plans - and in the import and development of technology - that contribute to the training of the local workforce.

Read also: What is coworking?

Oil and Gas in Mozambique: Opportunities for busines
How to register a company in Mozambique, step by step
What is a virtual office

0 0 votes
Article Rating
Subscribe
Login
0 Comments
Inline Feedbacks
View all comments
hello world!
We use cookies on our website to give you the most relevant experience by remembering your preferences and repeat visits. By clicking “Accept All”, you consent to the use of ALL the cookies. However, you may visit "Cookie Settings" to provide a controlled consent.
Cookie SettingsAccept All
Manage consent